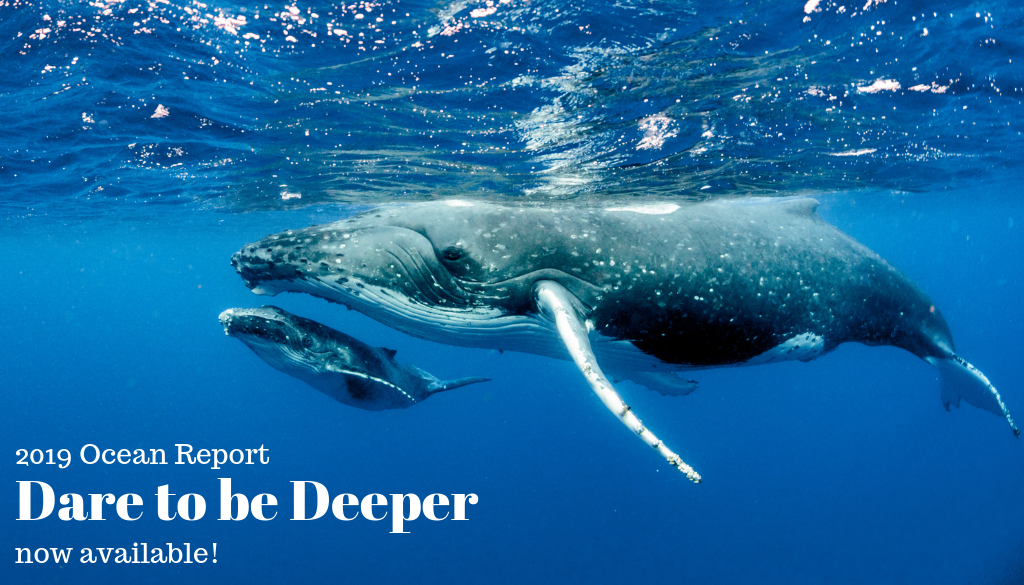 OTTAWA, June 3, 2019 – A report released today by the Canadian Parks and Wilderness Society (CPAWS) finds that Canada has made more progress in the past three years in protecting its ocean territory than ever before in the country’s history.

“We’ve gone from being one of the world’s laggards – at just over one percent of our ocean territory protected in 2016 – to more than eight percent by 2019. This puts us on a realistic track to reach 10 percent by 2020. We congratulate the federal government (and its many partners, including Indigenous peoples, provincial and territorial governments) on this effort,” says CPAWS National Oceans Program Director Sabine Jessen.

Among ten countries with the largest extents of ocean territory, Canada now is 7th in terms of proportion protected, so there is still significant work to do to catch up to the international leaders like the UK, Chile and Australia.

Canada made a commitment to protect 10 percent of its ocean territory by 2020 when it signed on to the latest UN Convention on Biological Diversity in 2010.

However, in early May the International Science-Policy Platform on Biodiversity and Ecosystem Services released a report showing that species’ rates of survival have rapidly worsened in the past few decades. In response, Jessen says that Canada now needs to set a larger goal of protecting 30 percent of its ocean territory by 2030.

“Thirty percent is the minimum that scientists recommend we protect to give marine species the best possible hope of survival.  As we document, this goal is absolutely achievable for Canada, given the amount of preliminary work that has already occurred to identify future marine areas for conservation. Eventually we need to get to 50%. What is required is the political will to keep moving forward. We already know that Canadians strongly support increasing the level of ocean protection,” says Jessen.

The CPAWS report contains a detailed blueprint for how Canada can achieve 30% ocean protection by 2030.

CPAWS also congratulates the federal government for amending its policies and rules for new marine protected areas this year to ensure that all harmful practices to wildlife are prohibited within their borders.

“This policy change was long overdue and we’re extremely pleased to see it happen. We are strongly recommending that the government apply these new policies and rules to all of Canada’s existing marine protected areas and refuges” adds Jessen.

Canada has one of the largest ocean territories and the longest coastline of any nation, bordering the Atlantic, Pacific and Arctic oceans and covering nearly six million square kilometres.

As Canada’s voice for wilderness, CPAWS has been a strong advocate for improved marine protection for the past 25 years, working in partnership with all levels of government, community groups, Indigenous Peoples and scientists.

About the Canadian Parks and Wilderness Society

The Canadian Parks and Wilderness Society (CPAWS) is Canada’s only nationwide charity dedicated solely to the protection of our public land, ocean and freshwater, and ensuring our parks and protected areas are managed to protect nature. In the past 56 years, we have played a leading role in protecting over half a million square kilometres – an area bigger than the entire Yukon Territory! Our vision is to protect at least half of Canada’s public land and water in a framework of reconciliation – for the benefit of both wildlife and humans.